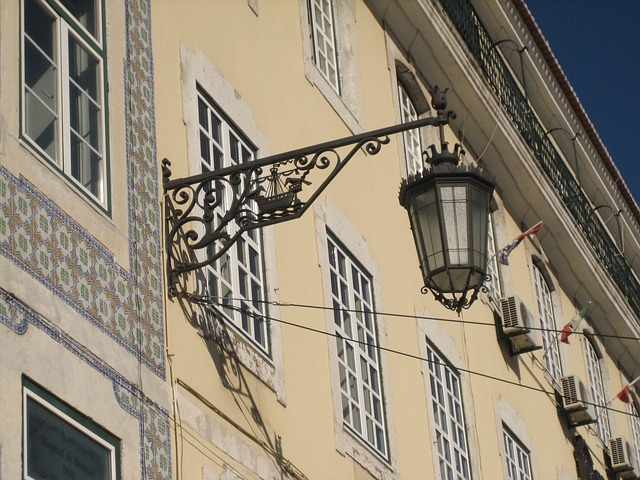 One of Europe’s most soulful, captivating and picturesque capitals, built on a series of hills with scenic vistas from every angle, Lisbon is ideal for a short city break or a longer romantic stay, with a lively café culture and a nightlife that is one of the most vibrant in Europe.

Tooling around sunny Lisbon in a 1940s-era motorcycle sidecar not only makes for a memorable afternoon, but it offers a unique vantage point to discover this picturesque city and its diverse artwork. Launched as an art excursion, The Sidecar Touring Company focuses on the vibrant street art & murals across the city. The company also offers food excursions and scenic drives to the beach.

In summer 2014, La Compagnie debuted the all-business-class service between Paris and Newark and few gave it much chance for success.

This month, on its two-year anniversary, the airline has two planes, has added service between Newark and London’s Luton Airport and has plans to add one additional aircraft in 2017.

La Compagnie launched with a unique premise: to not be the best, but the most affordable business class in the sky, promising fares as much as 50% lower than competitors.

Currently, roundtrip tickets to Paris start at around $1500. The airline utilizes 757-200’s equipped with 74 seats. Service from Paris to Newark operates daily and to London six days a week.

Eventually, the carrier plans expansion to the West Coast and flying between Europe and Asia.