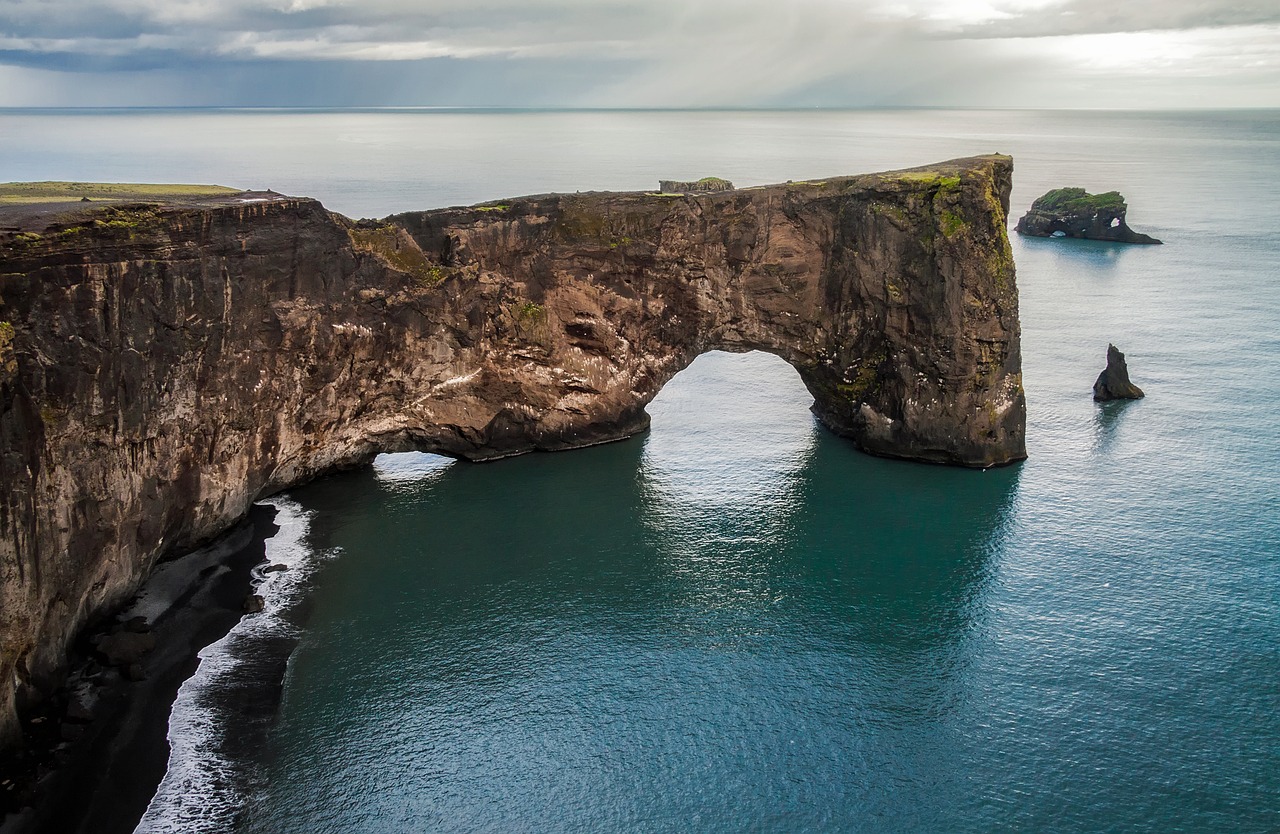 6 THINGS YOU MUST DO IN ICELAND

Iceland is a country known for its natural wonders: glaciers, active volcanoes, black-sand beaches, roaring rivers, majestic waterfalls, beautiful lakes, and geothermal marvels. This bucket list destination is located in the continent of Europe. Iceland covers 38,707 square miles of land and 1, 071 square miles of water, making it the 108th largest nation in the world. Located in the North Atlantic Ocean, directly east of Greenland, Iceland is Europe’s western most country, the second largest island in the North-Atlantic Ocean, and a little over 3 hour flight from London, Paris or Copenhagen. 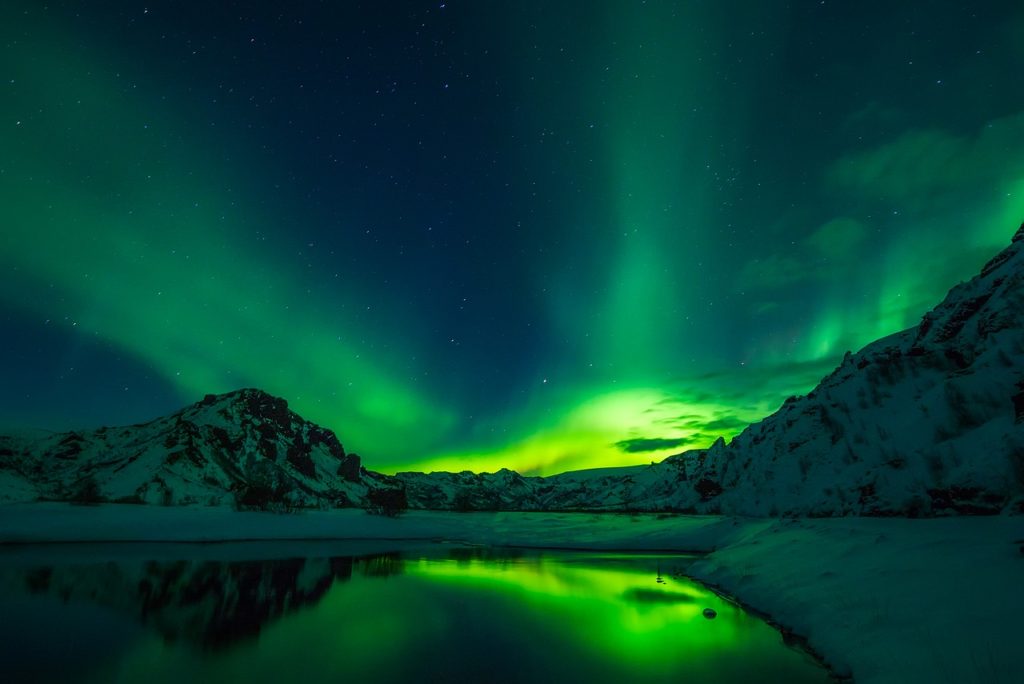 Iceland was founded as a distinct and original nation in 1944. The population of Iceland is 334, 252 (2016) and the nation has a density of 3 people per one square mile. Also, Iceland does not share land borders with any countries. The capital is Reykjavík.

To book your individual or group bucket list trip to Iceland, call us 214-351-2423 or click and complete our online booking form. We’re happy to share our expert advise and plan your custom Iceland adventure. Halló