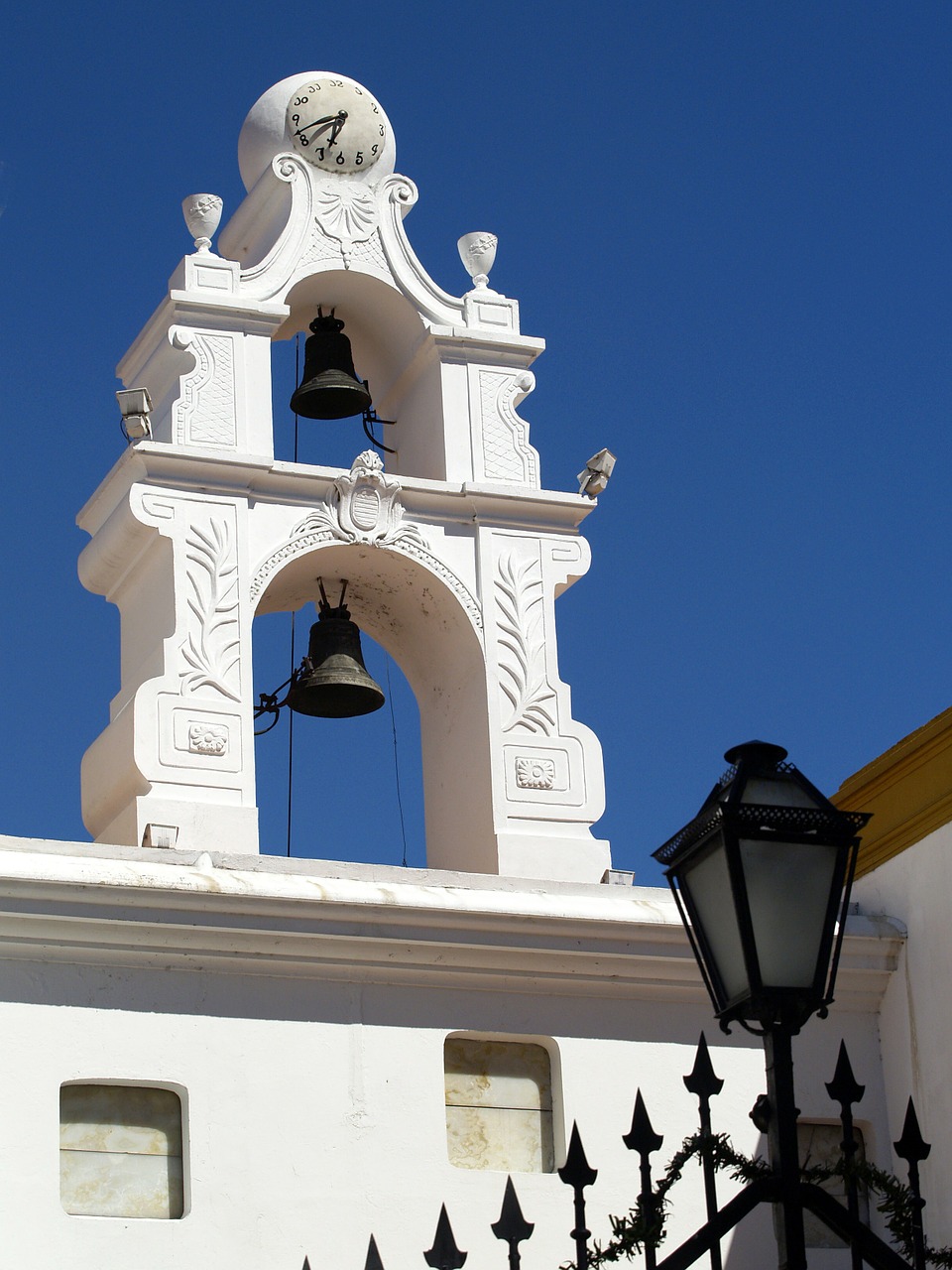 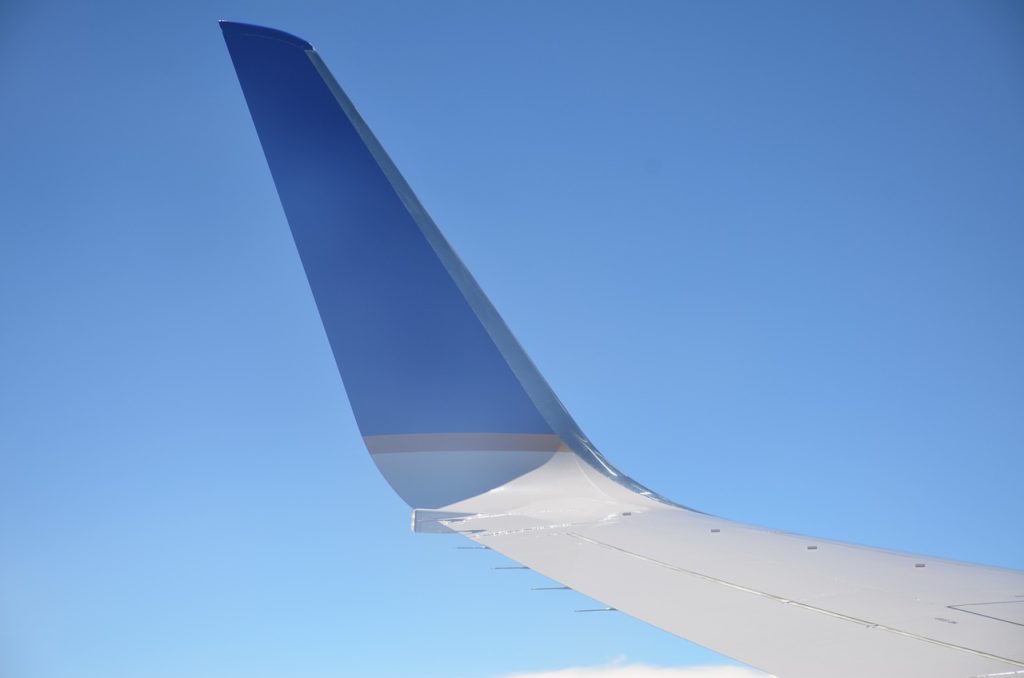 Subsequent to the United Airlines debacle, the White House has warned airlines they are under tight scrutiny to make changes that protect passengers and their rights as consumers. If they don’t make acceptable improvements, the government will step in as they did with the tarmac rule which prevents airlines from keeping passengers “hostage” beyond three hours because of delays.

It is important for passengers to report all incidents, including delays, overbooking, lost bags, booking procedures and safety concerns by filing complaints with the Department of Transportation. The government can thereafter enact rules that stop these unfair & possibly, illegal practices.

Elegant Buenos Aires invites you to soak in the sunshine and beautiful outdoor greenery. A palace and former private residence, the Palacio Duhau – Park Hyatt Buenos Aires is located in the city’s exclusive Recoleta district. With 165 guestrooms, including 39 suites (some with fireplaces), the hotel design reflects modern and traditional.

The property features amazing multilevel gardens between the two buildings, bridging the old and the new. The gardens feature spacious patios, seating areas and fountains. The properties acclaimed restaurants include Los Salones del Piano Nobile. The hotel also features a Masters of Food and Wine series created by the hotel’s chefs.

To keep airlines consumer friendly, how about allowing the Department of Transportation to take away and reward coveted landing slots to airlines based on their performance and customer practices?  For example, take 5 United landing slots at LAX or LGA for their latest incident. When they show major improvement, allow them to reapply for the slots after one year.  Just a thought.