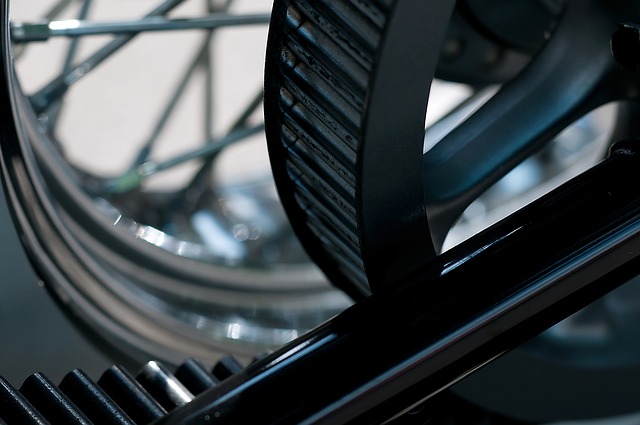 4 Motorcycle Rallies for the Biker Buff

If you’re looking to pop a wheelie or simply play “whose engine is louder?” with like-minded riders, you’ll want to pay the following seven motorcycle rallies a visit.

As the largest urban event in Europe, which will begin on July 4-6, it even comes complete with a flag parade that dances to the tune of the loud thunder of the bikes’ sweet-sounding engine.  There is also a hoedown and rock concerts that set the stage for the rugged atmosphere of the rally. Only true Harley Davidson fans are welcome, unless you want a pack of wild riders on your tail.

By the stone cold faces hidden behind dark sunglasses and helmets of the riders here, you might not want to jeer at them. But as they whip through the paved roadways of Tulsa, a greater cause of their bike ride lies in the balance. Riders take their place on the seats of their motorcycles to raise awareness and provide donations, medical assistance, food as well as water supplies for the residents of La Gonâve, which is an island adjacent to the country of Haiti.

The Australian Motorcycle Gran Prix is the perfect location for every rider and all thrill seekers to be as the MotoGP, Moto2, Moto3 and the 2014 National Support kick off in high gear on Oct. 17-19. As each motorcyclist burns rubber along the paved raceway, a hush falls over the crowd as intensity rises with every swerve, uphill climb and earth-defying stunt that make the world’s most experienced competitors want to become the next champion.

With its 10-year anniversary quickly approaching, the Cannonball Bike Run promises this year will be unforgettable, and most importantly historic. And by bringing the world-class event along the unbeaten paths of Spain’s roads, this thrill is surrounded in the beauty of nature. Hitting the road on Sept. 20, the rally has come a long way from its 25-biker race beginnings.